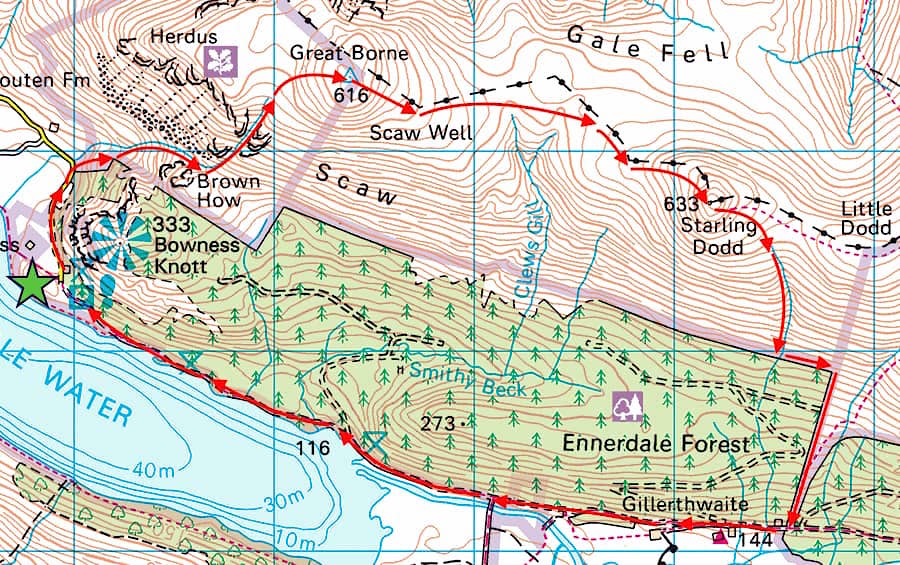 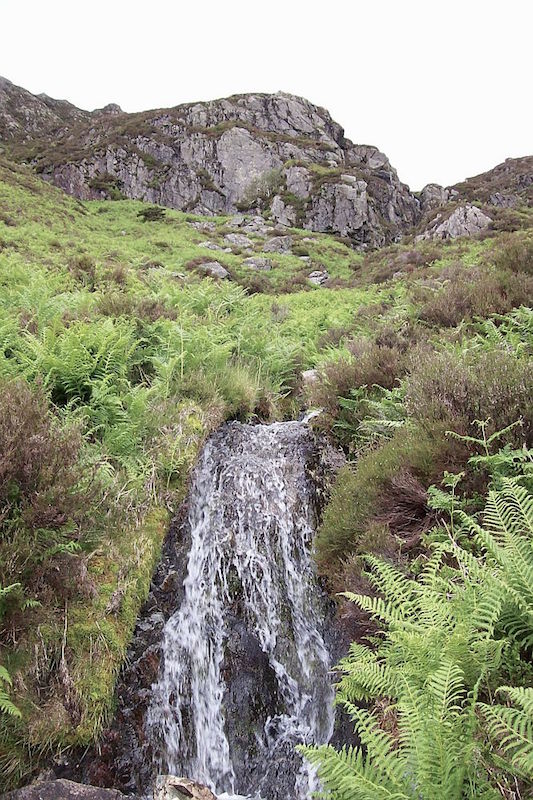 Climbing up alongside Rake Beck. We’re a good way into the walk from the car park at Bowness Knott but the cloud is very low and the views are poor so its not worth taking any photos ….. 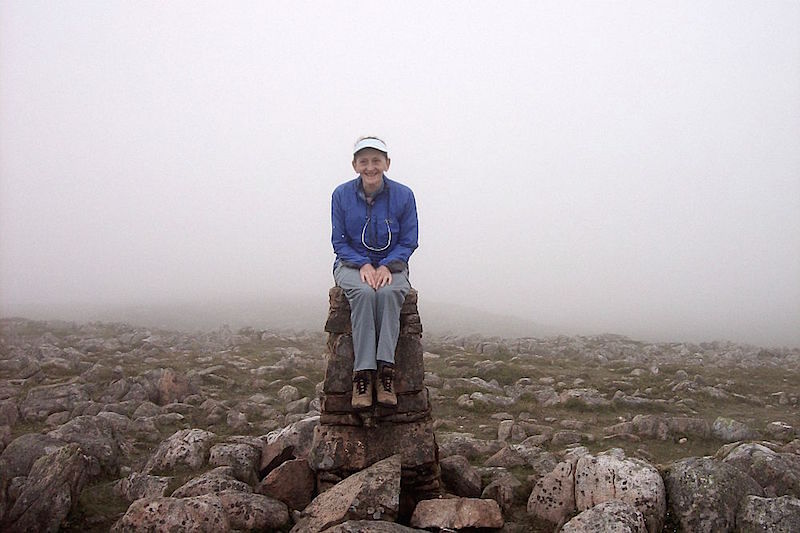 ….. see what I mean? Nothing to be seen from the summit of Great Borne. 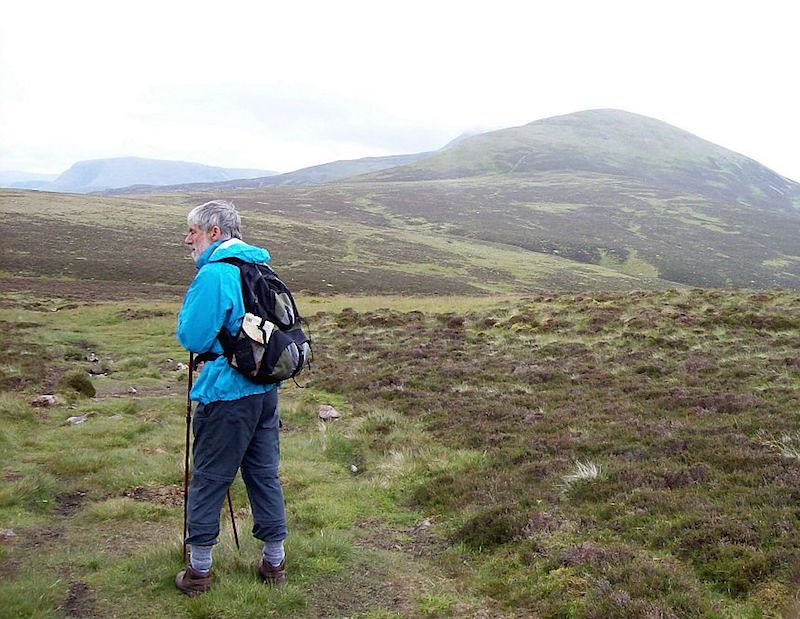 There was no point in hanging around on Great Borne so we set off for Starling Dodd, over there on the right. 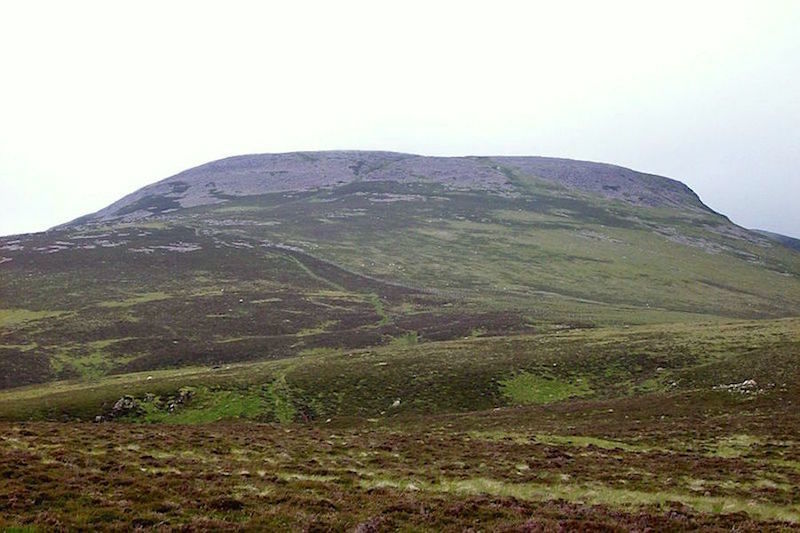 Turning round for a look back at Great Borne. Typically, shortly after leaving the top the cloud started to thin out and although the views still weren’t great, at least we could see something. Its better than staring at a wall of grey cotton wool anyway. 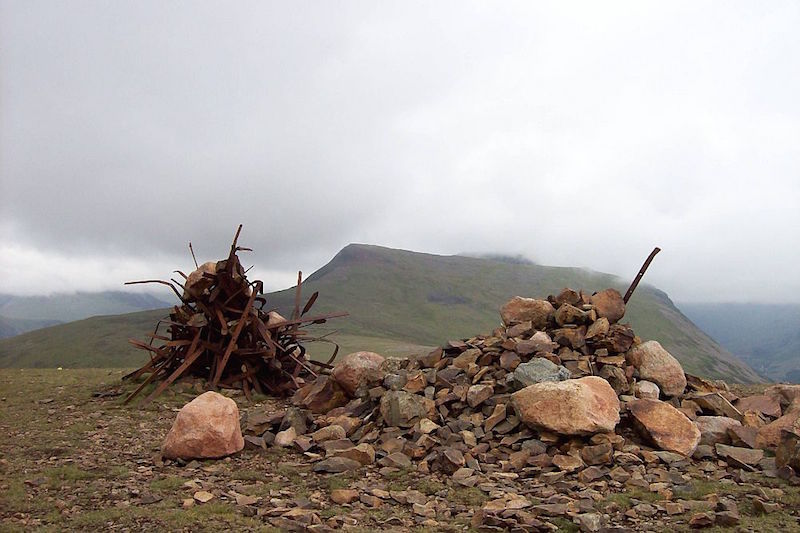 Red Pike, (the Buttermere one), framed by the cairn sculptures, a mix of stone and old fence posts, on Starling Dodd. 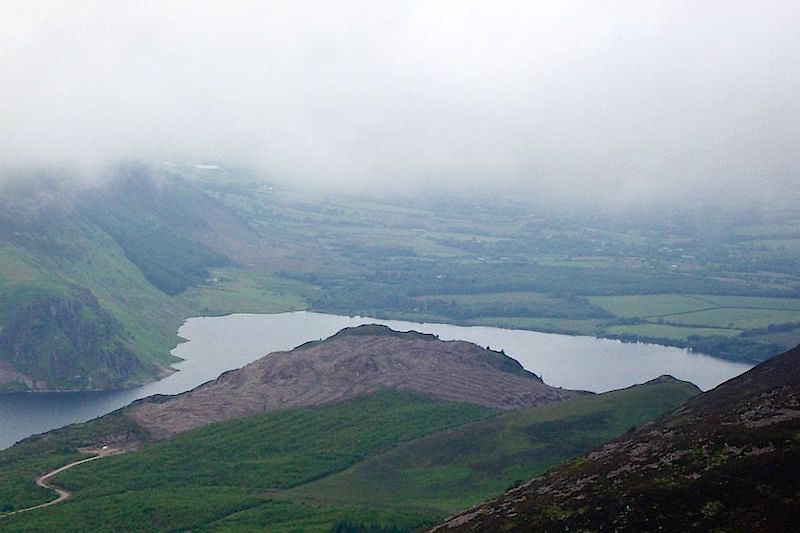 Ennerdale Water and the bald pate of Bowness Knott. It only asked for a trim, not a mohican. 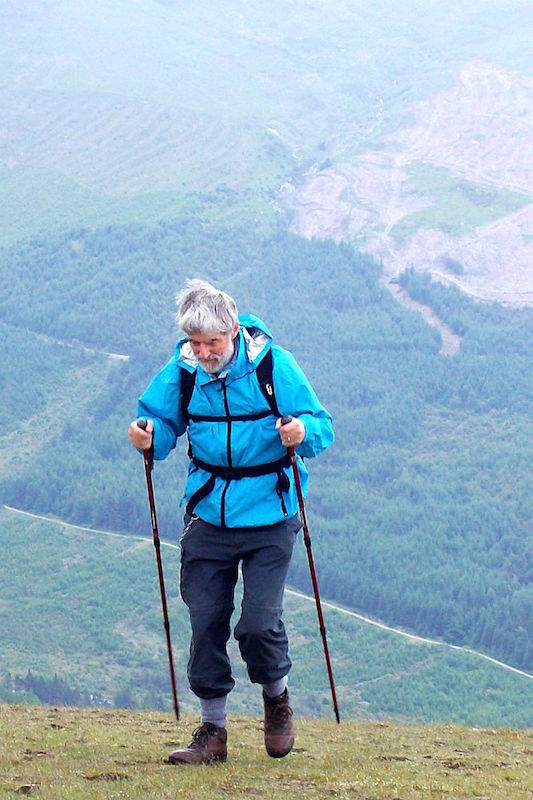 The tree covered slopes of Ennerdale down below us. Plenty of tree felling has been going on over there too. 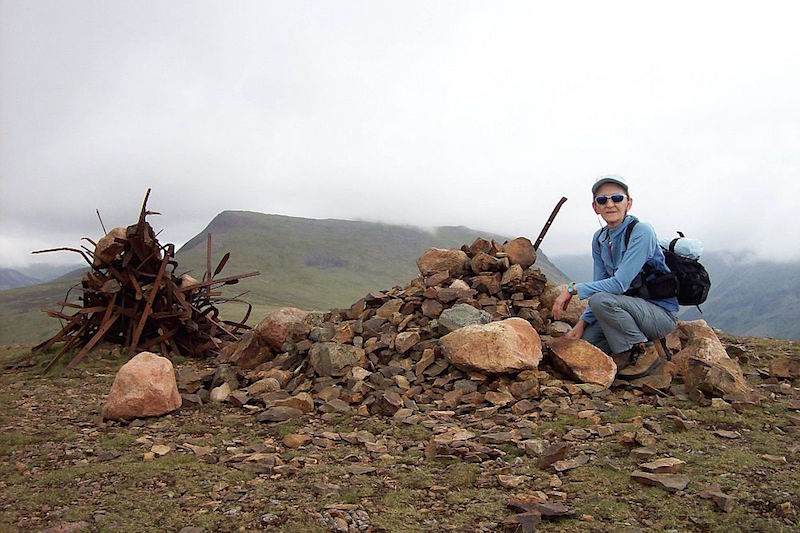 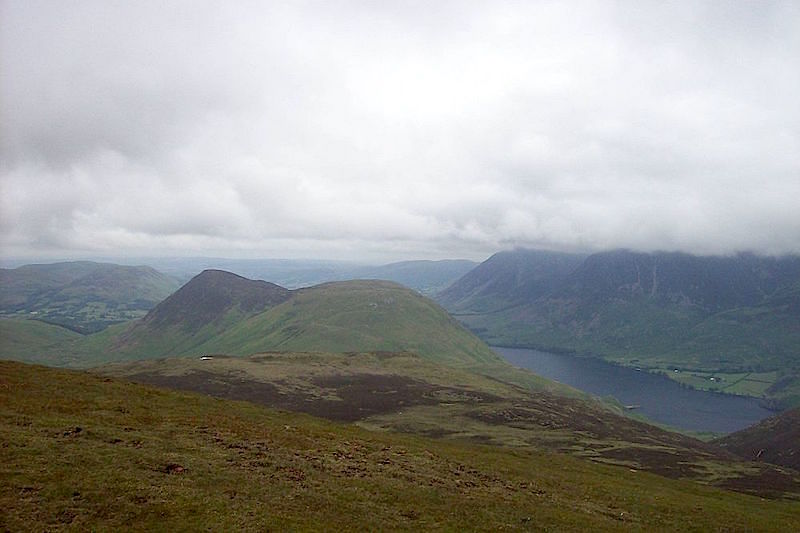 In the centre is Mellbreak over looking Crummock Water. On the opposite side of the water, with their heads in the clouds, are Grasmoor and Whiteside. Lakeland is looking a bit under the weather today! 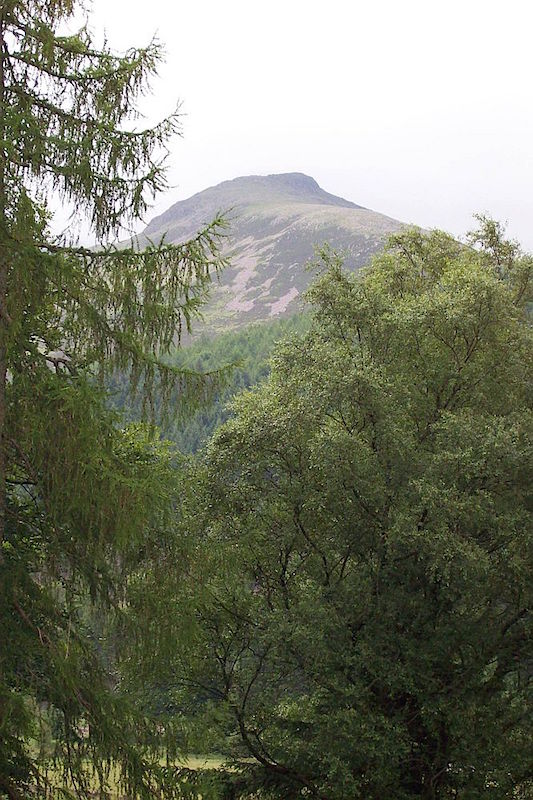 The day didn’t improve so we left Starling Dodd and returned to Ennerdale via a very rough path down one of the gills to the forest fence. We then followed the fence all the way down to the shoreline path along Ennerdale Water back to Bowness Knott car park. Just before we joined the path I took this view of Pillar, which stands further along Ennerdale, before it was hidden from our view by the trees.